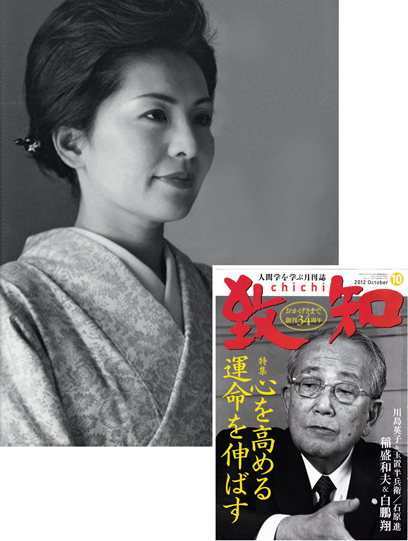 In welcoming the upcoming 2020 Tokyo Olympics and Paralympics, she has been in partnership with the government in recent years to work towards regional revitalization and international exchange with a focus on clothing, food, and livelihood. In 2018, she was appointed the “Special Ambassador for Regional Creation of Kyushu Kirishima Ebino, Japan”. In 2019, she was appointed San Marino Jinja Ambassador of Peace, Harmony, and Culture and General Advisor of Republic of San Marino. Currently, Fujiyama is engaged in activities on a global scale, mainly with other embassies as part of public diplomacy, such as carrying out Kyushu Sosei Juku (Lectures on Regional Creation) to gather distinguished personages from various fields under the theme “Kyushu as ONE” and attending receptions for regional promotion, co-hosted by Minister of Foreign Affairs and Governor of Miyazaki Prefecture.

Sept. 2011: Reception party coordinated for the inspection team from the Republic of Fiji.
Nov. 2011: Facilitated a conference between His Excellency, Special Mission Ambassador from Bhutan, and the mayor of Shibushi City

Kuniko Fujiyama, awarded “State Guest Class Service” from other countries, will deliver a lecture on “Japanese OMOTENASHI: Praised by the World.”
You will be able to understand Japanese minds, behavior, and hospitality from her lecture.

There will also be a special guest lecture. 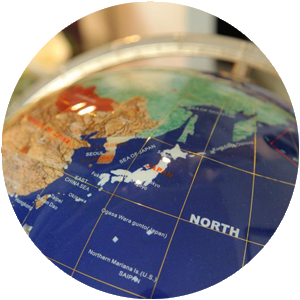 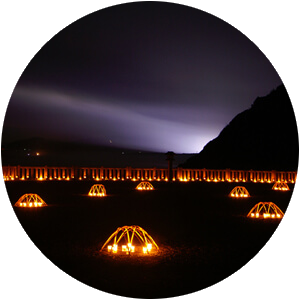 Glamour Camping: Relax in the great outdoors.
Enjoy the height of luxury and privacy.

The F.925.365 brand by en art&design promotes the concept that “the world should praise Japan.”

The concepts are “the science of living” and “the art of living.”

With reproduction, innovation, and reinterpretation of all things,
en art&design creates new values.. 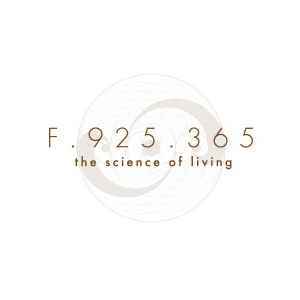