Under current regional revitalization policies, is it possible to generate population flow towards regions other than major urban centers? My view is that to generate such a flow, a correct understanding of population outflow/inflow to and from these regions is crucial. Even if the migration of populations to Tokyo changes due to artificial or external factors, once those factors are removed, things will naturally go back to how they were. We can try to get young people to settle in regional areas through public works projects and so forth, but this strategy will not be sustainable if it lacks economic rationality and goes against the tide of socioeconomic forces governing Japan and the world.

I believe that movements of populations among regions should be regarded as resulting from differences in the economic vitality and appeal of cities. For example, take Kyushu: there is a notable influx of people to the region’s core cities such as Fukuoka, which have become containers for a unidirectional flow of young people from rural to urban areas. In terms of population ratio by age, concentration of young people is even higher than in Tokyo. Although the disappearance of remote villages remains a concern, it has become clear that the number of villages actually vanishing is fewer than was forecast, and populations in mountainous areas have proven suprisingly sustainable. It has become easier to publicize the appeal of rural areas through ICT (information and communications technology), and in fact, this has had the effect of heightening hopes and strengthening admiration for these regions. It seems that hurdles to migration have become much lower. In other words, from the standpoint of liquidity of population flows, ICT has made it easier to allocate the right personnel in the right places. 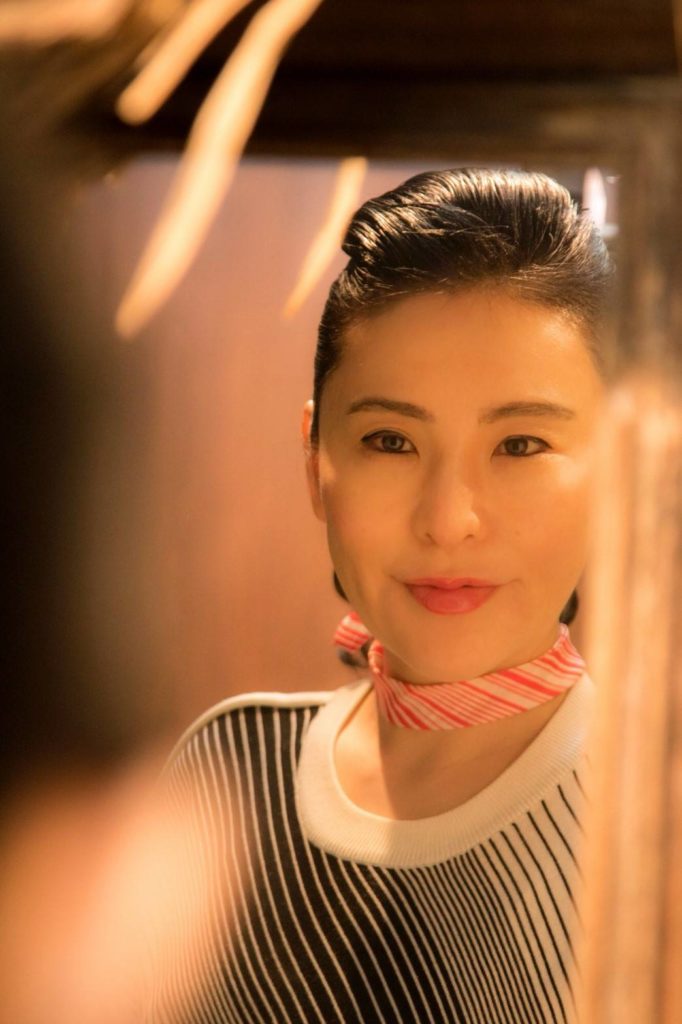 However, while the development of infrastructure such as ICT can enhance regional sustainability, wealth gaps will also naturally occur. There may be significant differences between areas that make effective use of ICT and those that do not, including major disparities in regional economies and influx of young people. To address this, I think it is necessary to review the constitutions of regions and administrative bodies that are dependent on subsidies and so forth, and for regions themselves to take measures to ensure the private sector has the appeal and potential to attract young people, and they can earn solid livelihoods and lead satisfying lifestyles there. Regional revitalization does not mean communities kept alive through subsidization, or by somehow reeling in young people, it means people already living there having the will and making the effort to carry on time-honored customs and traditions and preserve their own cultures. It is only by doing so that meaningful reform becomes possible. It is vital that we continue to grow of our own accord, and have a firm identity and sense of what should and should not change. The appeal of the local region we love is that people can live there while steadfastly maintaining traditional culture and customs. In mountainous areas of Miyazaki Prefecture in particular, many visitors say they sense a uniquely sacred atmosphere, and in fact the number of people moving there to live is on the rise. I believe it is the role of longtime residents and the older generation to build a sustainable society and change the future of the local community. There is no future in simply gobbling up subsidies from the national government. What this region needs is for its mature members to consider their responsibilities. Japan’s rural and mountainous regions have no end of future potential, and I am committed to building the future together with regional residents, in the belief that regions rich in nature will become ever more precious in the future.

With my business partners at Kodansha, I am producing manga that considers the issue of regional revitalization. The publishers, Wani Plus, are also partners, cooperating with my ideas and activities. All of them live in Tokyo, while I live in a rural area, and this is part of what makes the project meaningful. Vectors of equal length overlapping in rural regions and in Tokyo form the basis of distribution networks. And it is Metropolis who shall play the role of marketing Japan to the world at large. 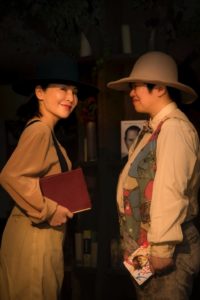 == COMMENT ==
Carl Martin: EXCELLENT, Kuniko! I really enjoyed reading that, even though I don’t live in Japan. I think your ideas are universal and can be applied to any country that has burgeoning cites and a decreasing population in rural and regional areas. Australia is a good example. Sydney and Melbourne are rapidly expanding, with Sydney fast running out of urban living areas but with Melbourne still having a large amount of suburban land available. However, both cities suffer from horrific traffic congestion during peak hours, as commuters drive to and fro between work in or near the city and their homes in the city fringes. Eventually, Melbourne too will be running out of urban and semi-urban places in which to live and the quiet, green rural places which are now used for holiday escapes, away from the hustle and bustle of city life, will themselves become urbanized as regional cities sprout up to provide employment for our rapidly growing population, much of which comprises new migrants who have decided to call Australia home.